baltensperger.dyingpixels is a digital self-portrait of which nothing will remain one year after the theoretical day of death of the artist, according to a statistical calculation.

Every quarter hour one pixel is deleted by a computer program. At any one moment of viewing the image will be unique and distinct from the original. After the „death“ of the image, only the code, which is written in «baltensperger», a programming language in the artist’s personal dialect, will be preserved.

The installation baltensperger.dyingpixels is based on a code written in baltensperger. The code is the basis for the framed digital self-portrait of the artist that is displayed on the wall. It can be read on the three black canvases. The black spots in the portrait are missing pixels. The artist programmed the self-portrait so that every 15 minutes one more pixel will be deleted, meaning the image will have vanished exactly one year after the statistically anticipated death of the artist. Stefan Baltensperger employs a self-portrait, which is an artistic device traditionally used in the search for personal identity and exploring one’s mortality. He adapts this historic motif to contemporary media culture, where questions surrounding the archiving of digital data, programmes, and cultural goods are becoming increasingly pressing.

baltensperger.dyingpixels encourages the perception of present structural changes. Baltensperger says computer languages are the epitome of modern standardised languages. Programming languages are usually based on simplified English and standardised terminology and concepts. This system knows no cultural identifications, which are otherwise inherent in human languages, and are not regionally or locally specific. The artist counteracts this equalisation inherent in the system by coming up with his own programming language, called baltensperger. It is written in his own dialect, Swiss German.

Commands like “Programmteil_wo_immerwider_gmacht_wird” (“loop”) or “Feischtergroessi” (“window size”) can be regarded as an artist’s digression, attaching personal identity to the code. His intervention refers to a universal operating system actually encompassing almost all of our social activities and communications, and can be seen as an attempt to counteract standardisation. 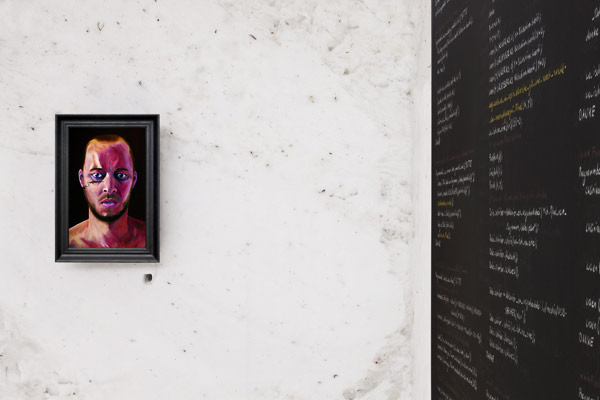 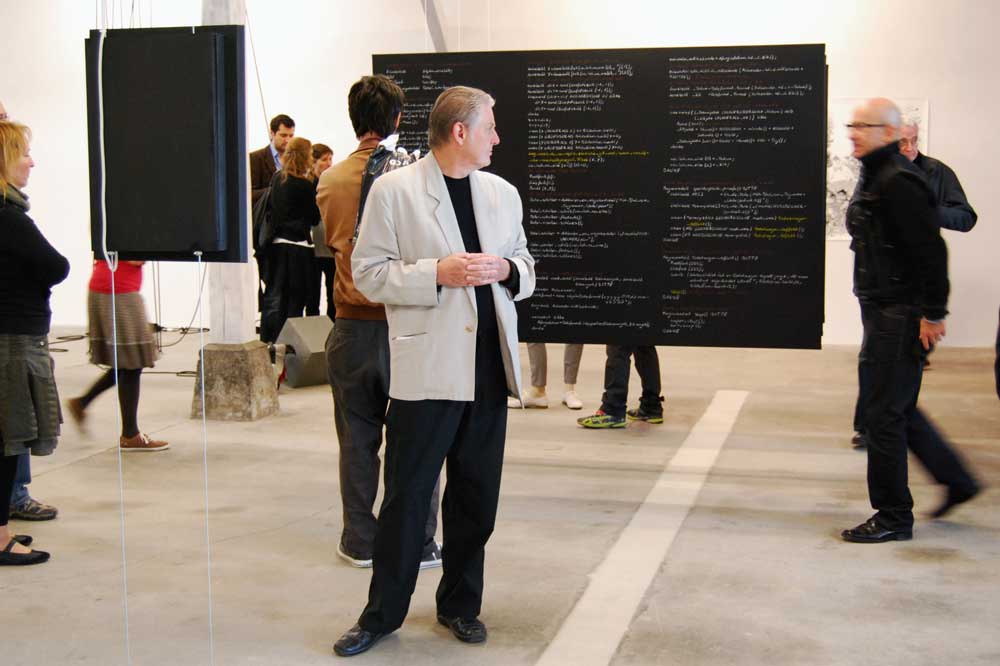